How Much Does a Club 33 Membership Cost? 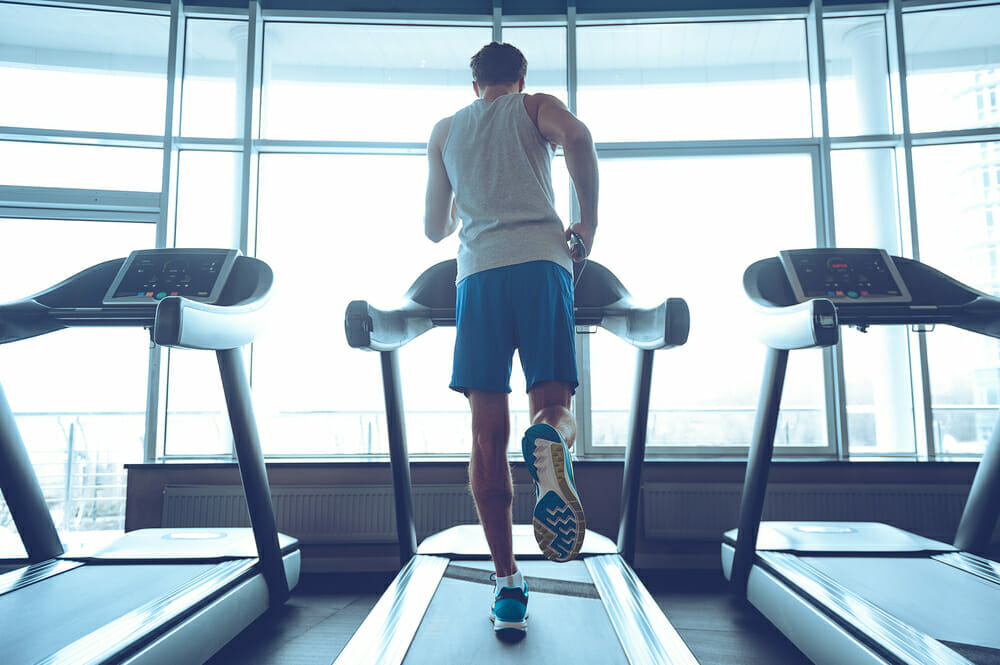 Every Disney addict has heard about the famously mysterious Club 33. With secret perks and mind boggling membership fees, it’s a Disney status symbol unlike any other.

Even though you might be thinking “sign me up!” you probably want to know how much it costs to become a member of Disney’s Club 33.

A Club 33 membership is astronomically expensive. It reportedly costs $25,000 to $33,000 just for the initial membership fee. After that, members pay $10,000 to $15,000 in annual fees. However, Disney doesn’t officially report the actual price and they can change it at any time.

How Much Does It Cost to Join Club 33?

This highly sought after exclusive club membership is available by invitation only, and you’ll have to pay an astronomical initiation fee of at least $25,000 or more depending on whether you’re joining at Disney World or Disneyland.

Joining Club 33 is something that many people long to do but very few will ever be able to do so.

Much of the club’s information is shrouded in mystery, and the pricing is no exception.

Disney doesn’t officially release the cost to join Club 33, so any information is based on rumors and reports from members.

Depending on which park you frequent, you may have to pay well over $30,000 to join the exclusive club.

The cost to join Club 33 depends on which park you’re signing up at.

If you live in Florida or are looking to join Walt Disney World Resort’s Club 33, you’re going to be looking at a $33,000 initial investment.

Club 33 membership at Disneyland’s Resort in California is a little less expensive, with the initial membership fee costing $25,000.

The fees to join don’t include the annual dues that members continue to pay each year of their membership.

The Club 33 Platinum membership is another name for the Disneyland Resort club’s individual membership.

At one time, there were gold-level memberships available, but now there is only one option for an individual membership and it’s at the platinum level.

After paying the initial fee to join Club 33, members are not off the hook yet.

The annual dues at Walt Disney World Resort (in Florida) are more expensive and are reportedly $15,000 each year.

For Disneyland, the dues are reported to be around $10,000 each year.

How Long is the Waitlist for Club 33?

Part of the mystique of Disney’s Club 33 is how exclusive it is. It’s not easy to get a membership, and the waitlist is typically several years long.

At any given time, there are hundreds of people waiting for their turn to join this elite club.

Still, the experience varies from person to person. Some people have reported waiting a little over a year while others have been on the waitlist for 6+ years.

Some years the Disney parks do not offer any Club 33 memberships, while other years only a small number of memberships are available.

How Do You Get Invited to Club 33?

Scoring an invitation to Disney’s Club 33 is no easy feat. It takes a lot of time, patience, and money, but if you’re willing and able, most members agree that it’s well worth the investment.

Remember, the club at Walt Disney World is different from the club at Disneyland, so they have two separate processes for membership.

The first step is reaching out to the Club 33 member services department at your preferred park.

Once you express interest in being considered for a membership, you sit back and wait for an invitation once it becomes available.

In some cases, you may receive an invitation if you’re already part of the Disney elite.

For example, back in 2019 residents of the Golden Oak community in Orlando, FL received invitations to join Epcot’s Club 33.

Another way to be invited to Club 33 is through an existing member.

If you’re lucky enough to know someone part of this highly sought after club, you may be able to garner an invitation as their guest to one of the restaurants or lounges.

How to Get a Club 33 Membership

If you’re looking to join Club 33 at Walt Disney World in Florida, then you must first send an email to Club33@WaltDisneyWorld.com.

When membership opportunities become available, a representative from Club 33 will contact you for further information.

It’s frowned upon to contact the club asking about the status of your inquiry. Patience is key for this exclusive membership.

To join Disneyland’s Club 33, you’ll need to go through an application and interview process and provide a recommendation on your behalf.

Disneyland’s Club 33 requires a written request for application. Letters can be sent to this mailing address:

Do Club 33 Members Get Discounts?

There are plenty of perks to having a Club 33 membership, but discounts aren’t really the biggest of those.

Members receive Annual Park Passes, which means they also get the discounts and perks associated with being an Annual Passholder.

As an Annual Passholder, members receive periodic discounts on Disney resorts, but the value varies depending on the resort and time of year.

APs also receive free parking at all the parks, which can turn into a big money saver if you visit frequently.

You’ll also get a 20% discount on merchandise at many retailers throughout the parks, and 10% off many restaurants.

Various events and entertainment venues are also eligible for Passholder discounts, ranging from $2 off to 15% off.

Spa services, bike rentals, carriage rides, fishing, boat rentals, and other similar activities are also eligible for 10-15% off, depending on the location.

Still, there are plenty of other perks and benefits that come with an exclusive Club 33 membership that are far more valuable than free parking or 20% off your mouse ears.

Club 33 members have access to some of the most luxurious private dining and lounge areas in the country.

There are a variety of benefits that come with the expensive club membership, and they may vary a bit depending on which Disney resort the member belongs to.

Here are some of the benefits that we know about:

Not to mention, membership comes with the status of being part of one of the most exclusive clubs around.

How Many Club 33 Members Are There?

Part of the exclusivity of Club 33 is the limited access and mystery surrounding its details.

The limited number of members keeps the club in high demand at all times. In fact, the membership roster is reportedly no more than 500 at any given time.

This added level of elitism and secrecy only adds to the value of the club’s membership.

For the price that members pay, they want to know that they’re really getting something special that’s not available to everyone.

Club 33 is definitely a lesser-known Disney secret to those who are infrequent park visitors.

However, to the Disney aficionado, Club 33 is one of their best-known secrets that we don’t really know anything about.

Here are some of the best (and worst) known secrets offered by Club 33:

However, it’s also rumored that the 33 refers to the 33rd degree of Freemasonry.

There’s been plenty of speculation over the years that Walt was part of that secret society, too.

Plus, at one time Club 33 was the only place to get alcohol in Disneyland. It may or may not be a coincidence that the United States Prohibition Act was repealed in 1933.

Added perks and benefits are something that any Disney-obsessed traveler knows are worth the investment.

Whether you purchase extra Fast Passes or pay more to stay at a Disney resort for extra magic hours, if you have the means to do it, you’ll have a more magical experience.

Anything that gives you a bit of privacy from the huge crowds at the park and a quiet, upscale lounge or restaurant to enjoy is something that any Disney visitor would want to be a part of.

Club 33 is no different, but it’s still something that’s reserved for the uber-elite. So, for now, most of us will have to just keep dreaming about it.

Still, in the meantime there are plenty of ways you can visit Disney and feel like royalty.

Walt Disney World and Disneyland resorts are filled with top notch restaurants that require a reservation well in advance if you want to snag a table.

And, they’re adding new rides and attractions all the time.

VIP tours are available for anyone who wants to pay for them, meaning you can get a behind-the-scenes look at some of the park’s top attractions and Fast Pass entry to your favorite ones!

Purchasing an Annual Pass will give you access to the same discounts and park entry rules as a Club 33 member, including the free parking!

So, even if you’re not a member of Club 33 it doesn’t mean you can’t still enjoy some of the perks on your own terms.