Let’s be honest here: there aren’t many things better than cheese. There are a wide variety of different tastes and textures of cheese, and cheese can be used for just about every kind of recipe you can think of- from savory recipes to desserts. You can experiment with different kinds of cheeses in recipes to see what you like best.

If you come across a recipe that you want to try, and you have almost everything on hand, but it calls for fromage blanc- don’t panic. You can try one of these thirteen substitutes instead.

When it comes to cheese, there is a lot of room for experimentation. There are tons of different cheeses and many can be substituted for each other, depending on the recipe. If you want to substitute a more readily available ingredient for Fromage Blanc, you could use the cottage cheese or sour cream in your fridge.

If you’re looking for a vegan or dairy-free option, you could use tofu. There are several different options to choose from.

There are 13 several alternative ingredients that can be used instead of fromage blanc.

1.  Quark – The Most Similar In Taste

Quark is the most ideal substitute to use for fromage blanc as it is the most similar in taste and texture. Quark is created by heating sour milk until it curdles and then straining the milk. This is a pretty uncommon find in the U.S.

This cheese tastes like a combination of Greek yogurt and fromage blanc- which makes it a  great substitute to use. Quark is best for dessert recipes and it pairs well with fruit. 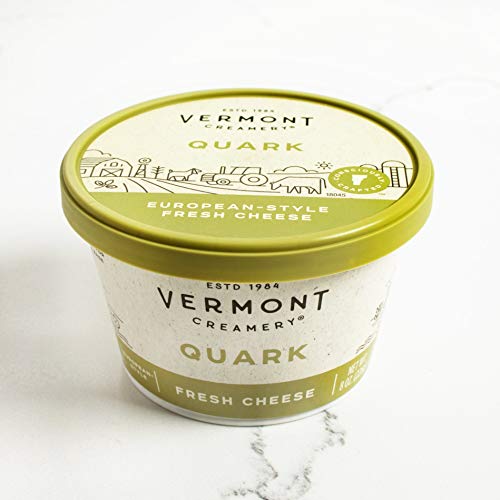 Queso fresco is Spanish for “fresh cheese.” It is another white cheese but just a little drier and less soft than fromage blanc, although it can still be used as a substitute. It has a bit of a tangy flavor and it is curd-like.

It is most commonly shredded and sprinkled over hot food. Queso fresco would be a good option for a substitute in savory recipes. 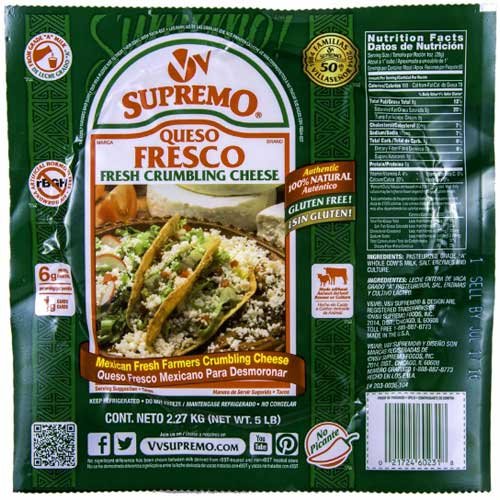 Creme fraiche is a dairy product that is a sour cream. It’s soured with bacterial culture and has a pH of 4.5. Due to European labeling regulations, the two ingredients have to be cream and bacterial culture.

Creme fraiche is usually used to make sauces for vegetables, salad dressings, soups, and is sometimes even added to coffee. It’s a pretty versatile cheese. 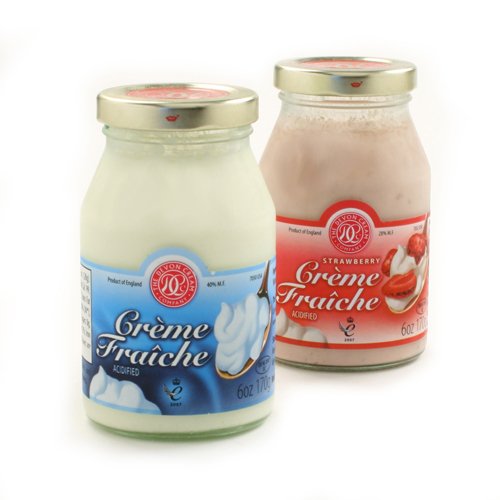 4. Greek Yogurt – The Most Similar In Texture

Greek yogurt has a similar texture to fromage blanc, making it one of the most popular ingredients to use in its place. It’s versatile and can be used in just about any recipe that calls for fromage blanc. The taste is relatively neutral, only with a slight sourness to it. You can sweeten greek yogurt as needed with maple syrup, sugar, or honey. 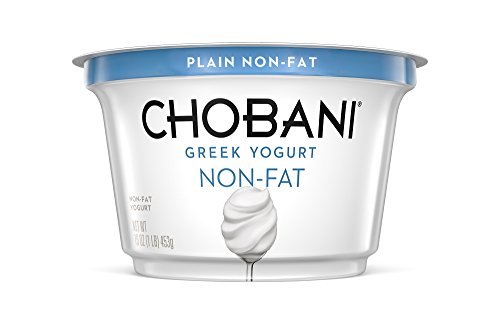 This substitute is perfect for savory dishes. If you plan to use it for dessert recipes, it will need to be sweetened. However, it goes great with fruit, even when it is unsweetened. Ricotta is an Italian cheese made from the whey leftover from other cheese production. This whey can come from cow, sheep, or goat milk. Sometimes it can even be sourced from Italian water Buffalo milk.

The final product is a white cheese that tastes a little bit sweet. It’s texture is often compared to the texture of cottage cheese. Ricotta isn’t quite as soft as fromage blanc, so you may find it works better when you add a little milk to make it a little thinner. 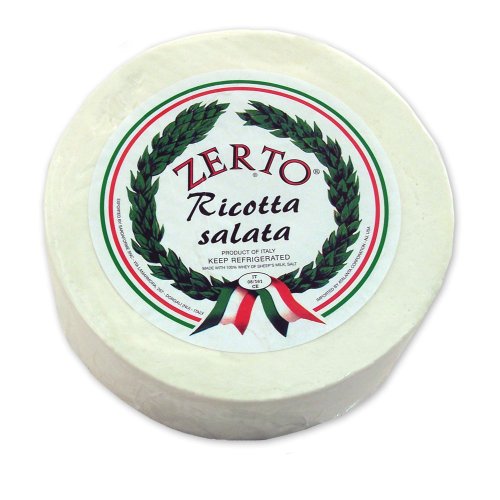 6. Sour Cream – Has To Be Sweetened In A Recipe

Although sour cream can be a good substitute for fromage blanc, if you choose to use it, there are a couple of things that you’ll want to be mindful of. Thin sour cream isn’t ideal in recipes that call for fromage blanc. If you want to properly imitate it, you’ll need to use sour cream with a high fat concentration.

If you are choosing sour cream as a substitute for fromage blanc in a dessert recipe, you definitely will want to sweeten it to get rid of the sour taste. 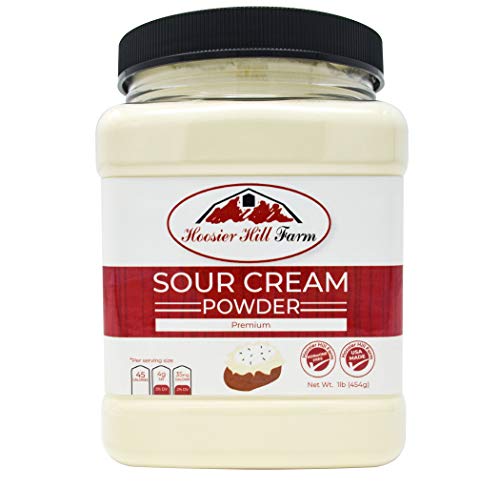 If you’re vegan or have a dairy allergy, look no further. Tofu is extremely versatile and can be used in all kinds of recipes. Tofu comes in different textures, from silken to extra firm, and it has a neutral taste, making it a great choice when substituting ingredients out of recipes.

When you’re using tofu in the place of fromage blanc, you’ll want to choose a softer variety of tofu to properly emulate the texture. Firm and extra-firm tofu has a rougher texture than the desired result. It can also be watered down and blended if it needs to be softened. 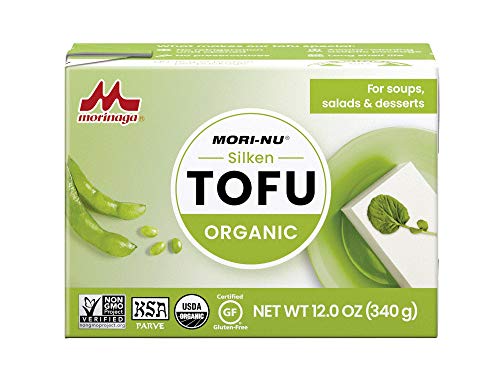 Cottage cheese is a soft white cheese that is made from curds and a liquid, often milk or cream. This cheese is also known as ‘curds and whey.’ Cottage cheese has a sweet taste and can be used in any recipe that calls for fromage blanc.

You may have to prepare the cheese differently depending on the recipe, such as adding sweetener to dessert recipes. Try blending the cottage cheese for a smoother texture that is more similar to Fromage blanc than the lumpy texture that cottage cheese starts with. 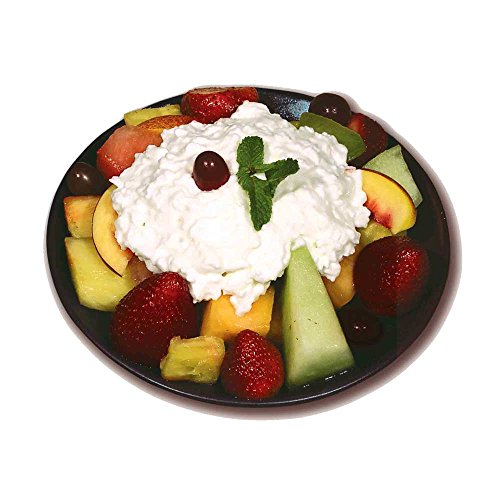 9. Curd Cheese – Its Consistency Is Very Similar To Fromage Blanc

Cheese curds are pieces of curdled milk that can be enjoyed alone or in recipes. The fresh curds of cheese are often cheddar cheese, with a mild flavor and a rubbery texture. The “squeak” noise that it makes when you bite into it is the source of curd cheese’s nickname, squeaky cheese. 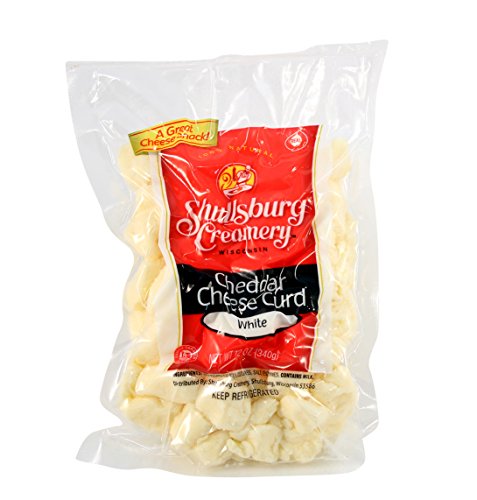 10.  Mascarpone – The Most Versatile Ingredient

Mascarpone is a soft white Italian cheese. It is often mispronounced as “marscapone.” It is a form of cream cheese that is similar to cottage cheese and creme fraiche. To make mascarpone, you heat cream over steady heat and add acid as a thickening agent.

The mixture will drain in cheesecloth for a few hours and the whey will separate from the solids- leaving a soft, spreadable cheese. This cheese has both a slightly sweet and a slightly tangy taste to it, making it a versatile ingredient that can be used in any recipe. 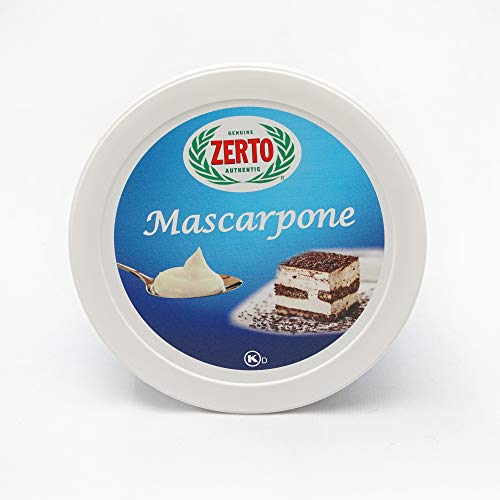 11. Goat Cheese – Used In Both Deserts And Savory Dishes

The texture is very similar between the two soft cheeses that can be easily spread. Goat cheese is used in both deserts and savory dishes, making it a very versatile ingredient. 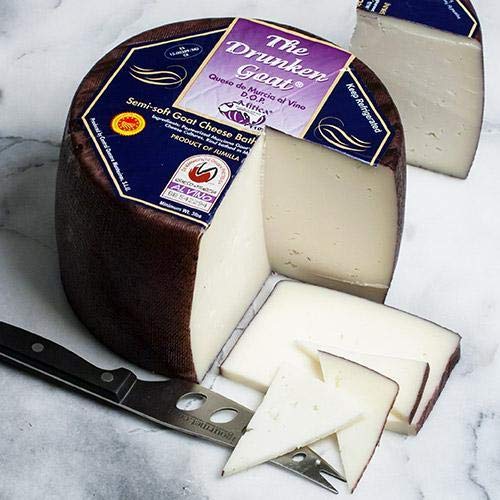 12. Feta Cheese – One Of the Best Alternatives In Savory Recipe

Feta cheese is a white brined curd cheese made from sheep’s milk or a combination of sheep and goat milk. This Greek cheese is soft, giving it the appropriate texture to substitute for fromage blanc. However, the flavor is a bit tangy.

This substitute would be best for savory recipes. If you choose to use feta cheese as a substitute in a dessert recipe, it would need to be sweetened. 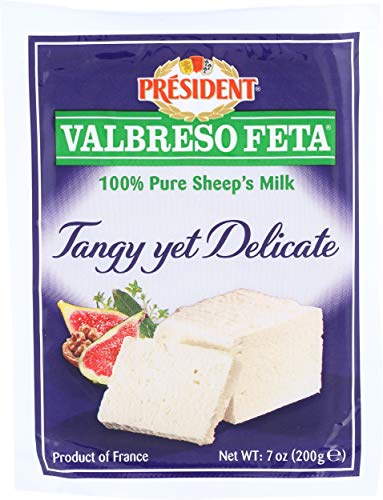 13. Labneh – One Of The Healthiest Substitutes To Fromage Blanc

Labneh is a Mediterranean cheese that has a similar texture to cream cheese but with a little more tang. It is strained yogurt that has had the majority of the whey removed, making it thicker than normal yogurt. It has the same tangy taste as yogurt, but it is more similar to a soft cheese spread.

This ingredient would be a suitable option for a recipe that is using fromage blanc as a spread. It is a great choice if you are looking for a healthier option than fromage blanc. 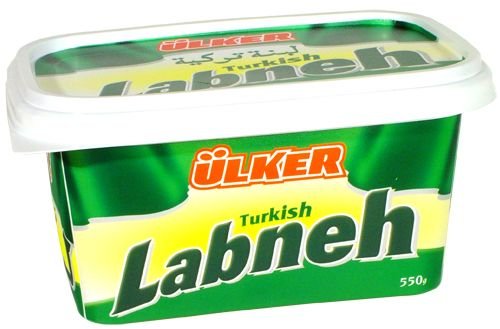 What Is Fromage Blanc?

Fromage is a soft and creamy cheese that has somewhat of a sour taste. The name fromage blanc is French for “white cheese.” It originates from north of France and south of Belgium. Fromage blanc differs from fromage frais because it does not contain live cultures. Pure fromage blanc is fat-free, however it most commonly has cream added to it to better the flavor.

Fromage blanc can be used in sweet or savory dishes. It is most commonly spread onto bread or eaten like yogurt. It is usually kept with the yogurt in grocery stores. Some people add fruit or jam to it.

Whether you are wanting a healthier substitute for fromage blanc, you want to avoid a trip to the store, or you just want to try something different, there are plenty of options to choose from instead. Some are very similar to fromage blanc the way they are and some need adjustments in flavor and texture, but all of these thirteen options do the trick.