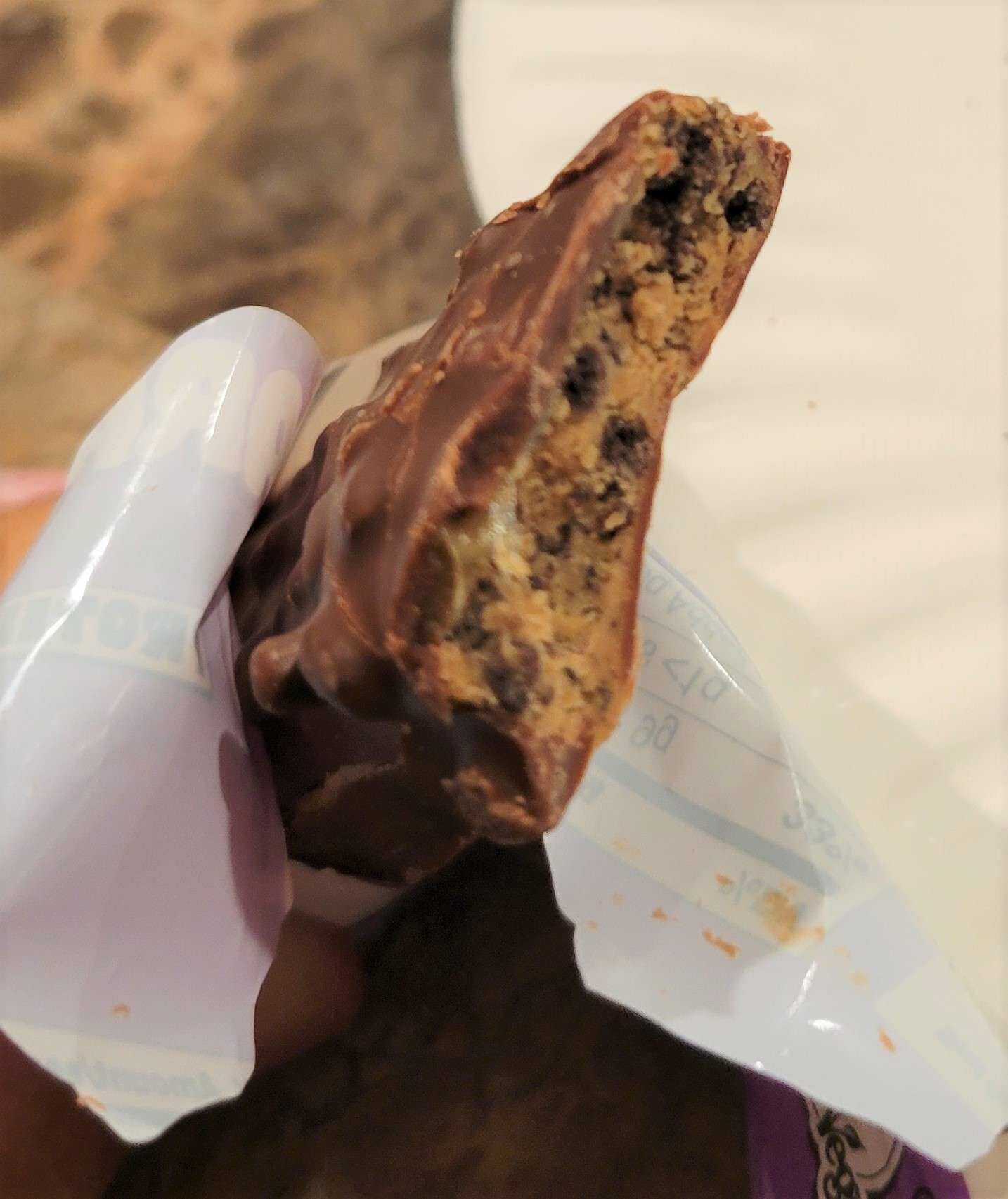 It can get tiring eating the same protein bars over and over again. The taste may become bland and you might not even want to bother with protein bars anymore. Over the years, I had tested many protein bars.

Most of those protein bars tasted chalky, which made it very hard to eat them consistently. I recently discovered the Misfits Vegan Protein Bar Variety Case, which had great promise, so I decided to test it against hungry budda and simply protein.

So what I am going to focus on is mainly the taste and the nutrition facts. I’ve eaten so many types of protein bars looking for one that wasn’t texturally strange and tasted delicious, but these ones really stood out from the rest.

After testing each one of the flavors, I can say they are very similar in taste. They all taste more like candy and less like a protein bar. Sadly, I cannot say the same thing about hungry buddha, which is basically tasteless, and simply protein bars that taste chalky, unless you choose the lemon variety.

Each type of bar was scored on a scale of 1-10 with an overall score of 30. I based this on taste, texture, and protein content.  If you’re considering purchasing these protein bars, I’ll walk you through the most important features of them and why you should choose them.

The protein content in the Misfits Vegan Protein Bars isn’t as high as other brands, but they aren’t far behind. Each one of their bars has 15g of protein except for the chocolate caramel flavor, which has 16g. Each bar has its own nutritional value. The chocolate hazelnut has the highest calorie content of 199 and the chocolate brownie has 185.

@mattrosenman Quick 90 second review of Misfits protein bars! I can only fit some fun highlights into this short video, so for the full review of all 6 flavors I tried, find it at proteinsnackfinder.com #proteinbar #plantbased #proteinsnack #honestreview ♬ original sound – Matt Rosenman

Despite being the sweetest out of all 3 bars we tested, it contains the least amount of total sugars. It is largely due to the use of sugar alcohol. Yet, it has the least amount of carbs, which is great for low-carb diets.  The misfit bars is also the winner in the total fat and total protein category.

Since this is a variety pack, each protein bar has its own ingredients, but I’ll show the ingredients of my favorite bar, which is the chocolate caramel. This bar is made of Chicory Root Fibre, Pea Protein Isolate, Milk Alternative Chocolate Coating 20% (Cocoa Butter, Soya Flour, Xylitol, Cocoa Mass, Emulsifier: Sunflower Lecithin, Natural Vanilla Flavouring),

The protein comes from a blend of soy and pea to create a complete amino acid profile. It’s important to note that these protein bars are vegan, natural, and gluten-free. They’re certified by the vegan society and are carbon neutral.

This is one of my favorite brands because the ingredients are all-natural and I know that when I put it in my body, I won’t feel gross afterward like I would with a candy bar or low-quality protein bar.

Which Misfit Protein Bar is The Best?

How Do The Misfits Vegan Protein Bars Look and Taste?

At first glance, the packaging is great. It’s colorful, and shows what ingredients are used and what to expect when you take a bite. When I opened the package, I was disappointed to see that the bar was quite smaller than the package.

Once I opened the package, I felt the oiliness of the bar. It wasn’t a lot, but definitely noticeable. The bar looked appealing and smelled fantastic. I was actually pretty excited to take a bite.

I was impressed by how well the flavor of the chocolate caramel bar was. This is true of the other flavors as well. They all have a fantastic flavor and smell, except for the cookie butter. It smelled alright, but the taste didn’t tickle my taste buds.

The caramel was a bit of an issue since it’s right above the main filling and it made chewing a little difficult, but it was still tasty. I definitely needed a drink after eating it.

When I get multiple flavors of something, I generally will judge the best one, which is chocolate caramel.

My thoughts on this bar include:

Unless you’re used to eating protein bars, you’re not going to love it. It’s definitely not candy, but it’s edible enough and there’s not a lot of struggle to eat it.

I would give the taste of this particular protein bar a 6 out of 10.

In this variety pack, there are 6 flavors which include:

Since I really liked the Chocolate Caramel the most, I would suggest trying this one first and then I would try the Chocolate Hazelnut.

The Misfits Vegan Protein Bar Variety Case comes with 12 protein bars and costs $28.00. This would put each bar at $2.33 per bar.

For a protein bar, this is average. The basic formula I use to determine scoring the price per 10 grams of protein gives me a score of 8/10. A higher score means the protein bar costs less for a high amount of protein.

Is The Misfits Vegan Protein Bar The Best?

There aren’t many protein bars I really enjoy eating, but this was definitely one of them even though the inside of it was pretty odd. I love how this type of protein bar was one of the only ones made specifically for a vegan diet.

Unfortunately, since it has an overall score of 22/30, the Misfits Vegan Protein Bar isn’t quite the best overall, even though it does rank higher on the scale than some of the others.

If you aren’t a fan of the Misfits Vegan Protein Bars, there are a few others that I would highly recommend that were rated a little higher than these bars: