Why Is Salmon So Expensive? [Ways To Save and Its Alternatives]

“To leap” — Salmon is an aptly named fish that can live in both fresh and saltwater environments and is known for being a strong swimmer. However, not all of these fish use this talent. When shopping for this delicious dish, you may notice the variety of names that are all categorized under either Atlantic or Pacific salmon.

It may also come to your attention that certain types of salmon are exorbitantly more expensive than others. Why? It’s the difference between fishing and farming.

Salmon is the second-highest most consumed seafood in the United States as of 2018. It comes with amazing health benefits and it is downright delicious. This drives up the price. Additionally, the expensive cost of salmon is also related to how difficult it is to catch.

There are also regulations that surround fishing this extremely popular fish. This leads to increases in imports of lesser quality products, making consumers even more willing to pay the high price tag for the ‘good stuff’.

Atlantic varieties is almost exclusively raised on salmon farms. The practice is termed ‘aquaculture’ and the sole purpose is to raise fish for consumption. Due to the confined environment that these creatures are raised in, problems can arise. They are more prone to having contaminants and toxic chemicals, such as arsenic, in their systems.

Additionally, antibiotic use is high in these animals to help ensure a large yield for profit.

Moreover, farmed salmon has more fat and more calories per serving. In addition, the meat contains artificial colors to mimic its wild relatives. Furthermore, it has much higher concentration of omega-6 fatty acid levels. These are linked to higher blood pressure and an increased likelihood of heart attack and stroke when consumed in excess.

However, this salmon is much more readily available, constituting 65% of the nation’s consumption. This allows the prices to be lower, ranging from $10-$15 per pound. When the Pacific varieties are not an option, this is not a bad alternative when eaten in moderation.

Conversely, “Americans consume five species of Pacific salmon”, which are all caught from the wild. These five main types are King or chinook, sockeye or red, and coho or silver. There is also pink or humpy as well as chum or dog salmon. Of these species, King Salmon is the most coveted of the wild varieties. However, due to the limited supply of this highly desired fish, the price is exceptionally higher. It can reach up to $70 per pound.

In comparison, the other four types of wild salmon range from $15-$30 per pound. Thankfully, no matter which species you choose, Pacific salmon is lower in fat and calories. Why? These fish actually exercise!

Pacific salmon also has exceptionally more calcium and iron compared to aquaculture products. It also contains the ever-important omega-3 fatty acids. Therefore, while wild salmon comes with at expensive price, there are legitimate reasons for this increased cost.

This is quite an expensive price, making the salmon more expensive than some high end steaks!

Atlantic Salmon are raised in captivity, thus it is not hard to obtain the product. This helps to moderate the cost. Wild salmon on the other hand have to be captured in the elements of nature, and as we all know, they love to swim against the current.

According to animal experts in Alaska, “probably the most prized fish in Alaska, Kings are also one of the most difficult to catch. King salmon tend to swim in the deepest part of the river, which is typically right down the center.” This requires time, effort, and patience, all of which come at a cost.

Additionally, “king salmon, the ones you hear most about, are in the shortest supply and only fished until mid-June. Sockeye is available until late July or early August, and coho should be available from August until September.

Because its season is so short, and the catch so small relative to other types of fish, it’s not unusual to find Copper River King Salmon in the Lower 48 at eye-popping prices like $60 a pound and up, akin to top cuts of aged beef.

2. Salmon Are A Keystone Species

According to National Geographic, “a keystone species helps define an entire ecosystem. Without its keystone species, the ecosystem would be dramatically different or cease to exist altogether.” While many species of salmon are thriving, the Chinook or King salmon are considered a protected species.

This equates to regulations on the fishing of this species and the requirement of special permits in sanctioned fishing areas. Due to the limited supply and the restrictions on the widespread angling of this animal, the cost for consumption of much more expensive for this type of salmon.

Salmon is a spectacular superfood. Besides the aforementioned omega-3 fatty acids, this big fish is also brimming with B vitamins. Moreover, it is a fantastic source of protein and potassium. It also promotes brain health. Researchers at Harvard University have found that “eating fish once or twice a week may also reduce the risk of stroke, depression, Alzheimer’s disease, and other chronic conditions.”

In addition, they note that this is an exceptionally beneficial food source for people who are pregnant. “In a study of almost 12,000 pregnant women, children born to those who ate less than two servings of fish a week didn’t do as well on tests of intelligence, behavior, and development as children born to mothers who ate fish at least twice a week.”

Salmon is an amazing choice for moms-to-be. It provides both the omega-3’s and folate which aid in the proper development of a growing fetus. Furthermore, it is low in mercury content, another important factor for those expecting.

Lastly, this makes for a popular option at restaurants since many individuals like to watch their weight.

Unfortunately, as with many other healthy options, the price for these beneficial items is more expensive, making your salmon skin roll a high ticket menu item. Thankfully, when recommending how much salmon a person should eat, doctors only advise 3 – 4 ounces. This means a little can go a long way! 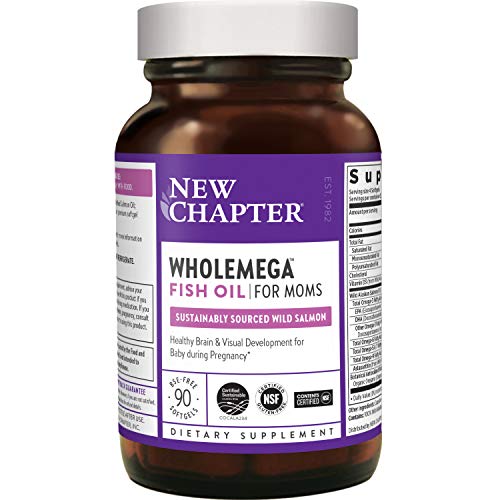 Another big factor in the price of this beautifully pink seafood is where you live. Those who have the luxury of eating it fresh can avoid the steep shipping costs. However, those who reside in locations other than the Pacific Northwest will be buying frozen or flash frozen fish, no matter if it is an Atlantic or Pacific variety.

This is due to the fact that the United States salmon supply mainly comes from Alaska.

Additionally, as of 2018, “two-thirds of the salmon consumed in the United States is farmed and imported primarily from Norway, Chile and Canada.” Over the span of two years, these imports increased by almost 5 million pounds as of 2016.

As with all other imported goods, there are transport fees, taxes and insurance costs. These are all built into the price that you pay at the supermarket or a restaurant. This is what drives up the price in America and countries like Australia and South Africa.

How To Save On Expensive Salmon Prices

Just like many other products on the market, freezing your fish is the best way to preserve it. Storage needs to remain below 39 degrees Fahrenheit. Moreover, a vacuum-sealed bag is always the best method for preservation.

Unfortunately, you cannot freeze fish filets as long as filet mignon. It is best to eat salmon within 3 months of purchase.

Additionally, you need to cook salmon within two days of purchase. This will ensure the best results. Thus, the best way to save on this fish is to purchase it on sale. You can also buy it in bulk from reputable discount stores like Costco, BJs, and Walmart.

Just like tuna fish, the canned varieties of salmon are much more affordable. As long as you store these products in a pantry or cupboard at room temperature, they should stay fresh for up to three years. 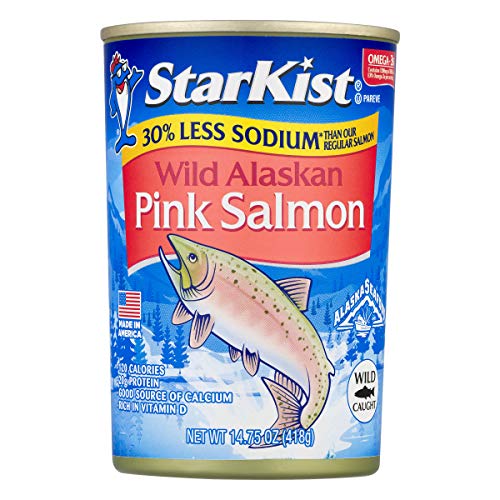 Similar to the fresh and frozen varieties, smoked salmon can be frozen for up to three months. However, it does have a longer shelf life compared to the freshly caught fish. Storage in the refrigerator can last two to three weeks when sealed. Once opened, it needs to be consumed within a week. 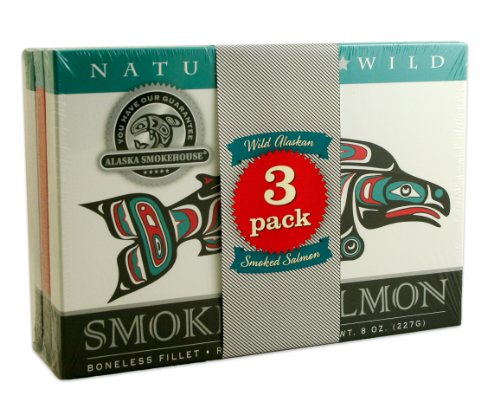 The final reason why this fish comes at an increased cost is the short shelf life. Restaurants and grocery stores anticipate this loss. Thus, they place a more expensive price on the salmon. Frozen varieties are not the preferred option.

However, choosing this option better guarantees that you receive a fresh product if you don’t live by their natural habitat.

Lastly, while you may think that purchasing smoked salmon would save you some money, you would be wrong. The supply chain will always affect prices. Additionally, smoking the salmon causes the overall weight to become reduced. This means that producers have to make more to provide the same amount as alternatively prepared salmon.

Thus, the price can surpass over $40 per pound.