Why Is Scotch So Expensive? [Savings, Alternatives & Storage]

Every second Scotland ships 5,976 bottles of Scotch to countries around the globe. The land of the Loch Ness monster is the world’s sole proprietor of Scotch, giving them control of this product market. However, this is not the main reason why scotch is so expensive. Here is a look inside of this whisky business.

Scotch is an imported product. This has led to the placement of tariffs on this luxury good, raising the cost. Moreover, the aging process that accompanies this finely finished beverage comes with a big price tag. Why?

It requires expensive barrels for maturation as well as the proper facilities to accommodate the temperature and storage qualifications for the aging to be effective. There is also a loss of product due to evaporation. Finally, Scotch has superior health benefits that actually supersede that of red wine.

Scotland is the only maker of Scotch in the world. In fact, by law, this is the only location in the world that can make this special spirit. Moreover, barley, water and cereals are the only ingredients. The term ‘single malt’ means that the whisky was made in one distillery. In comparison, a ‘double malt’ is a whisky that is made at two distilleries.

Another important note is the spelling of the name. ‘Whisky’ is created in Scotland and Canada whereas ‘Whiskey’ originates from the United States and Ireland. These normally constitute the rye and bourbon whiskeys that you regularly see on store shelves. However, as mentioned above, only Scotland can create the coveted Scotch Whisky. 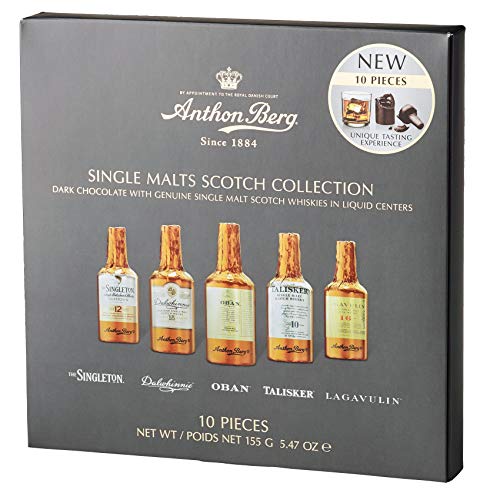 “Tariffs are an additional tax on Scotch Whisky or other products, charged on the import of goods in overseas markets.” Unlike other products, these charges are unavoidable due to the fact that Scotch is a solely imported product.

The Scotch Whisky Association notes that as of 2019 “the current US tariff on Single Malt Scotch Whisky is 25% – so if a bottle of Scotch Whisky that’s imported to the United States is worth $50, the tariff will be $12.50.”

Moreover, the implementation of this tariff led to a drastic drop in exports of Scotch into the country — costing Scotland over $800 million in profits. However, the demand for this product did not falter.

Therefore, with a lack of supply, allowed businesses to increase prices over recent years. Unfortunately, the consumer takes on all of these charges. You may not have even realized that you are paying the tariff because businesses build it into the price of the product. 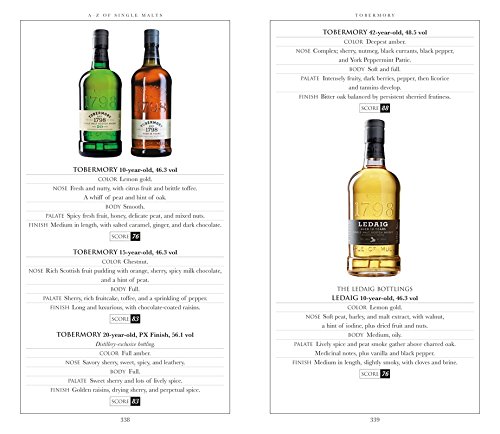 Thankfully, “in June 2021, a UK-US deal on future aerospace subsidies was agreed which suspended the 25% tariff on single malt Scotch Whisky for a further five years.” However, due to the excessive losses over the past half decade, distillers will likely now continue to charge a higher amount to recoup the lost profits.

When purchasing tobacco and alcohol in Canada, consumers also have to contend with the Sin Tax. In an attempt to reduce the overall consumption of products deemed as ‘harmful’ to a person’s health, the Canadian government charges a hefty fee on these items.

While the creation of this spirit is relatively quick, the maturation process is quite extensive. This period constitutes when the district flavor notes take hold. It is also the scotch that transforms from a clear color to the classic golden hue you expect with this expensive beverage.

According to the Scotch Whiskey Association of Scotland, “Scotch Whisky must, by law, be distilled and matured in Scotland in oak casks for at least three years and bottled at a minimum alcoholic strength of 40% abv.

The robust legal protection of Scotch – vital to safeguard a spirit globally renowned for its quality – has grown over time.” However, master distillers will age their products for as much as 25 years. This is an exorbitant amount of time to acquire a bottle of the ‘good stuff’. This is one of the main drivers in the cost of expensive scotch.

Moreover, many bottle of Scotch are labeled as “double cask” or “triple cask”. These spirits are a combination of whiskies aged in different barrels. The McCallan notes that their double cask is “the marriage of classic Macallan style and the unmistakable sweetness of American oak, matured in the perfect balance of hand-picked sherry seasoned American and European oak casks.”

Finally, throughout the maturation process, 2% of the total volume is lost to evaporation. Referred to as the “Angel’s Share”, this is one of the reasons that single malt scotches are more expensive.

With the extensive aging process comes the cost of facilities to properly store the Scotch. You also need to factor in the price of barley, casks, and other manufacturing supplies.

Hulled barley costs up to $9 per pound. Casks run an average of $250 – $350 dollars apiece. Bottling and labor costs are also a factor. These numbers add up quickly, making the price of your Scotch more expensive.

While physicians recommend consuming alcohol in moderation, Scotch has some amazing health benefits, that are actually superior to red wine. In fact, the BBC reports that “the Rowett Research Institute in Aberdeen and [research done] by the Scotch Whisky Research Institute, found that both whisky and red wine helped to protect against coronary heart disease by raising the body’s level of anti-oxidants.

However, it was the whisky drinkers who absorbed a greater proportion of the “phenol” chemicals that provide the protective effect.” This beverage is also a fantastic option for those looking to lose weight. With no carbs, sugars or fats, it keeps your blood sugars low and helps drinkers to avoid unnecessary calories.

Lastly, this strong drink is a staple for fighting against a cold. This is due to the decongestant like properties. It allows your blood vessels to dilate, aiding your mucus membranes in fighting the virus.

Remember that while doctors recommend two alcoholic beverages a day for men, Scotch comes at a much higher alcohol content. This means that you should consume just one of these beneficial drinks per day.

At the end of a long week, there is nothing more relaxing than sipping a fine glass of Scotch in front of a roaring fire. However, depending on your palate, this may put a bit of stress on your bank account. Thus, consider purchasing American Single Malt Whiskeys instead of Scotch to help make your purchases less expensive.

Stranahan’s Colorado Whiskey and Woodford Reserve Straight Malt are fantastic options! Their ingredients mimic Scotland’s original Scotch recipe and they also run under $50. Moreover, regular Scotch drinkers should purchase a membership to stores like Costco where they can buy the same products for a reduced price.

Additionally, liquor stores tend to offer special gift sets for a reduced cost right after the holidays. This is a prime time to stock up on this tasty refreshment. 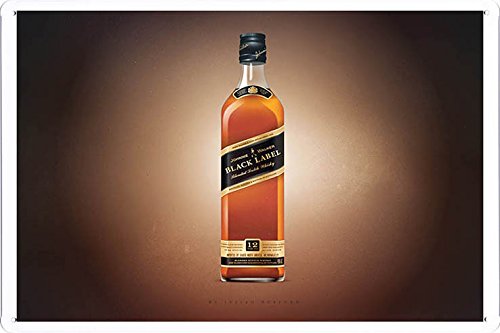 Best of all, there is no worry about buying in bulk! As mentioned, distillers age Scotch for long stretches of time. Therefore, if it remains unopened, it can stay in perfect condition for decades. However, you must store it in a dark and cool environment.

Sunshine will degrade to quality of the whisky. Moreover, the ideal temperatures for Scotch storage are 59 to 68 degrees Fahrenheit. Additionally, unlike wine and other spirits, Scotch has an extremely high alcohol content that can react with the cork.

This can lead to decay and eventually the introduction of oxygen into the bottle, which can cause the product to spoil. Thus, always keep your Scotch bottles upright for optimal storage times and to make the most out of an expensive purchase.

Furthermore, once opened, the bottle can last up to two years. However, the less whisky there is in the bottle, the more room there is for oxygen to set up camp. This causes the flavor of the Scotch to degrade.

Therefore, if there is less than a third of the bottle remaining, consider transferring it into a smaller vessel to slow the oxidation process.

Finally, just like with rum, the freezer is a popular place to keep this spirit. However, it will lessen the taste and aroma that the master distillers work so hard to incorporate into the drink.

Therefore, make sure to pull it out and leave plenty of time for it to warm up to the optimal temperature before consumption.

Whether you get a scotch and soda or take your beverage neat, the cost of scotch is always going to be expensive. This is especially true at restaurants. The establishment is also trying to make a profit off of an already pricey drink.

This equates to a larger overall cost. Thankfully, when you purchase it for a reduced price and in bulk, you can save a lot of money in the long run. Brands like Glenlevit, The McCallan and Johnnie Walker have been around since the early 1820s for a reason.

They produce a high-quality product that is free of impurities and filled with rich, aromatic flavors, that is downright divine with every sip. While expensive, these varieties are worth the cost when toasting a big occasion. There is no other products quite like them!