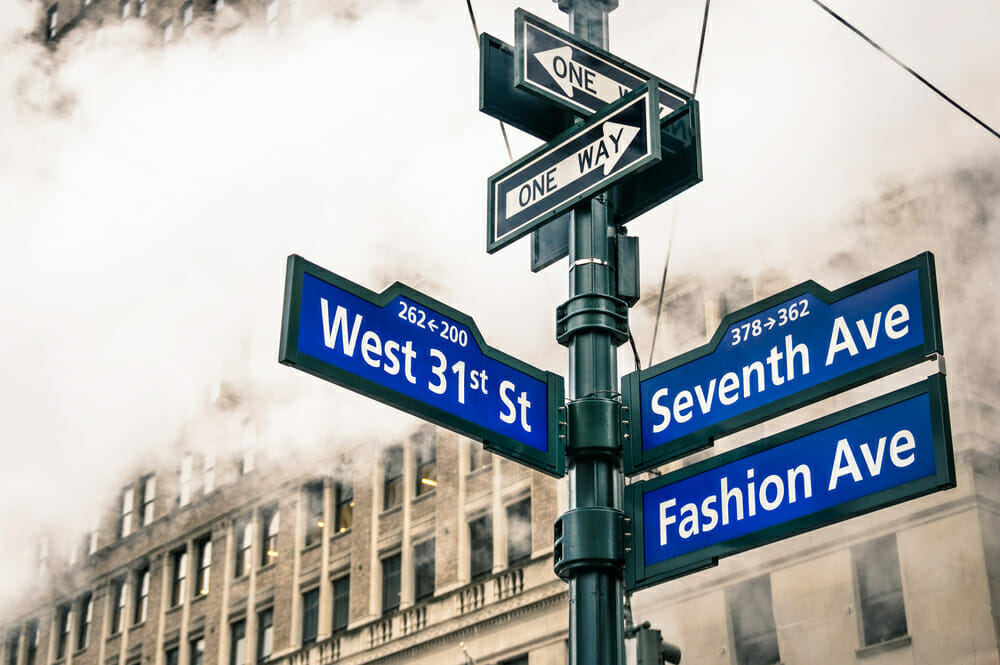 Street signs can be coveted decor items or the subject of teenage dares. Most of us know not to cut one down and steal it, but what if it has already fallen down?

There are multiple lawful ways to get a street sign. You can purchase retired signs from cities and states, or get a custom-made sign.

When you take a street sign, you open yourself up to criminal penalties for the theft of the sign. This can be both fines and jail time.

You may also be susceptible to a negligence claim if a car accident occurs because of the loss of the sign.

Laws do not distinguish from cutting down a street sign yourself or just picking up one that someone else knocked over. Either way, the action is taking the government’s property.

Most places do not have laws specific to street sign theft simply because they are needed.

Because it is theft, the same punishment can be applied as to any other theft of property.

We know from places that send bills to motorists that damage street signs that the average cost is about $500 per sign to replace. This includes the labor and parts needed to replace a sign.

Given the low value, the taking of a single sign in most places is a misdemeanor. However, taking a particularly valuable sign or multiple signs can put you into felony territory.

Additionally, there is not a uniform threshold between felony and misdemeanor theft across the country. The amount varies by state.

The variation is dramatic, and is something you should definitely be aware of before taking a sign.

Texas and Wisconsin have the highest thresholds before theft becomes a felony. They are both set at $2,500.

That is significantly more than the fours states with the lowest amounts. Florida, Virginia, New Jersey, and Massachusetts all set felonies at $300 or less.

This means that in those four states, stealing a single street sign could end in a felony charge.

Remember, even if your felony charge does not end in jail time, felony convictions bring serious consequences. Felons lose their right to vote, to own or possess a firearm, or serve on juries.

Regardless of the cost of the sign, the severe risk of sign theft is what can happen when traffic signs go missing.

And, if you take a fallen sign, the burden will be on you to prove that the accident would have occurred anyway.

In 1997, three people in Florida were sentenced to 15 years in prison each after they stole a stop sign.

After they uprooted the sign, three teenagers died in a crash at the intersection.

Those three defendants were successfully charged and convicted of manslaughter for their actions.

That was probably the most significant conviction to come from a stolen stop sign.

The problem remains though. More recently, two accidents occurred in Michigan after a stop sign was stolen. The person who did it was not caught.

What Happens To Old Street Signs

Old street signs are usually reused, recycled, or repurposed. They have surprising long lives in one form or another.

The recommended lifespan of street signs by the manufacturers is actually only 7 to 10 years. This is because of the reflective surface which can be worn away.

Most street signs are about 10 percent aluminum, which is an easily recycled material.

Recyclers will pay for metals, so this can be a way for the city or other entity to recoup some of the cost.

Usually only street signs in really bad condition are recycled because they still have useful lives after their days on the road are done. More commonly, signs are repurposed.

Hydro-stripping technology allows the signs to be stripped down to the bare metal and repainted.

This is a great option to give a sign a fresh start with different text or different symbols and colors.

A lower-tech option that some cities employ is to just turn the side around and use the other side to mark trails or parks.

Of course, many signs are just moved to another area without any modification.

Road construction signs can be used for many projects before needing to be recycled or repurposed.

Ultimately, the next stage of the sign’s life should be a financial decision for the city, state, or other government entity getting rid of it.

Recycling or reusing them are two ways to prolong the lives of the signs and save money.

Some places sell their street signs as a way to earn back some of the money needed to put up and maintain all of the signs.

More on that below. Finally, some places let the contractors doing work take the signs.

From there, the contractors may recycle or reuse the signs or even sell them.

Retention of the signs can be a negotiated part of the work contract between the government and the contractor.

In this way, the city or state is actually being compensated for the signs, but just in a less obvious way.

How To Buy Street Signs

Some places do sell their old signs to the public. Seattle is the most notable example of this.

This has been a long-standing program in the city, but few other cities have followed Seattle’s example.

You can find some great original signs online in places far afield. The Nevada Department of Transportation famously sold a retro “Welcome to Nevada” sign.

There are also plenty of private retailers on eBay and other sites selling purported real street signs.

Private manufacturers create the road signs that cities and states use.

So, if you cannot buy a sign directly from your local government, you may get one like they have.

Many online sign makers custom make signs to look identical to the signs you see out on the street.

This may be your best bet at legally getting a sign of your own in most cities.

When buying street signs from eBay or other retailers, a good question is whether those signs were gainfully obtained. If not, could you, the new purchaser, be in trouble?

Generally, to be punished for buying stolen merchandise, you have to know it is stolen.

You also have to purchase it with the intent to deprive the rightful owner of the property.

If the sign is identified by the rightful owner, you will likely have to surrender it.

Knowingly selling stolen property, which the sign is, is also a crime. The severity of the crime would be based on the value of the sign.

Getting caught selling a single street sign is pretty unlikely. However, it would be a bad idea to make a business based on stealing and selling street signs.

Is It Illegal To Possess Street Signs

Because there are options for lawfully purchasing signs, it is usually not illegal to have them.

If you are purchasing signs, it is a good idea to keep a receipt in the event signs near you go missing.

Some places experiencing excessive theft of signs do choose to aggressively prosecute sign theft based on possession.

In those scenarios, the signs are usually unique to the area, so it is easy to determine they were not obtained lawfully.

It is illegal to display street signs so that they face the road. The concern is that drivers may interpret them to be in-use signs.

Some people think street signs are cool garage or dorm room decorations. Remember that the actual street is not the place to get free wall hangings.

Even if a street sign has fallen down, it remains the government’s property. As such, you can be charged with a misdemeanor or even a felony.

What is worse, though, is that you may be considered responsible for any accident that happens at the sign’s former location. In all, a free sign is not worth the risk, no matter how funny it is.

There are many options for lawfully getting a street sign. Either order a new one online or buy a used one online.

At the end of the day, taking street signs divert government budgets from more useful projects and put drivers at risk.